There are golf clubs that have taken the "the farm to table" approach to the next level, growing on their property some of the produce and other ingredients to be served to their members. 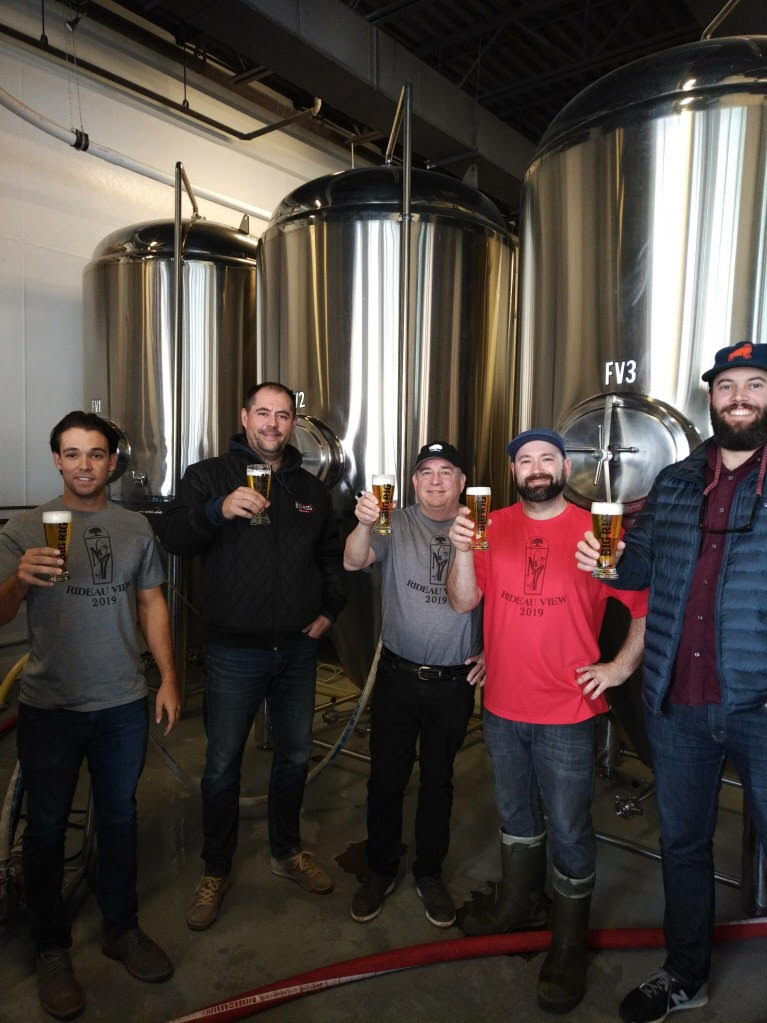 It's believed Rideau View is the first golf club to grow its own hops and use them to make a proprietary beer, an easy-drinking brew called, appropriately, No. 17.

The Cascade and Centennial hops used by Big Rig Kitchen and Brewery to make No. 17 for Rideau View were grown behind the 17th tee on a wire and pulley system rigged up by superintendent Gord MacMillan.

No. 17 was brewed at Big Rig by Cody Munro, the head brewer at Big Rig.

Rideau View General Manager, Steve Ducat, said Rideau View wanted "an easy-drinking, refreshing yet flavourful beer. We targeted an IBU (International Bitterness Units) of 15-20 which would be perfect for a flavourful but not hop forward beer," he said. "To satisfy the easy drinking objective, we agreed that an ABV (Alcohol By Volume) of 4.7% would be ideal."

"I am very happy," Munro said. "I'm happy with the amount the Cascade hops came through."

No. 17 is a great beer experience. It has a very light, clear golden appearance which will look great in the sunshine on one of Rideau View's patios or on the bar at the Fallen Oak Pub.

There's a hint of the hops in the aroma of No. 17, but it's light on the tongue and has a lingering, crisp finish.

The idea for No. 17 was inspired by former Ottawa Senators defenceman and Rideau View member Chris "Big Rig" Phillips, the co-owner of the popular restaurant and brewery. He had told Ducat about growing hops on his farm (which led to Big Rig's "Salute 1079" a tribute to Phillips' franchise record 1,079 games played).

"We had just brought in Gees Bees bee hives, along with creating our vegetable and herb garden for the kitchen, so I figured why not grow our own hops at Rideau View and have Big Rig make or own beer for us," Ducat said.

MacMillan sourced the Cascade and Centennial hop rhizomes locally and built a trellis for the hops behind the 17th tee. Members could stop by over the past couple of summers to check on the progress of the hops. At times, it seemed like they grew a foot overnight.

The first hops were ready for harvesting last fall. About 20,000 of the aromatic buds were picked.

There was a meeting in March to decide what the flavour profile of No. 17 would be and brewing began in early April.

The first kegs of No. 17 arrived in time for Rideau View's The Masters viewing party.

No. 17 is Rideau View's own beer, in every sense of the word, and promises to be a strong addition to the club's lineup of great beers on tap. 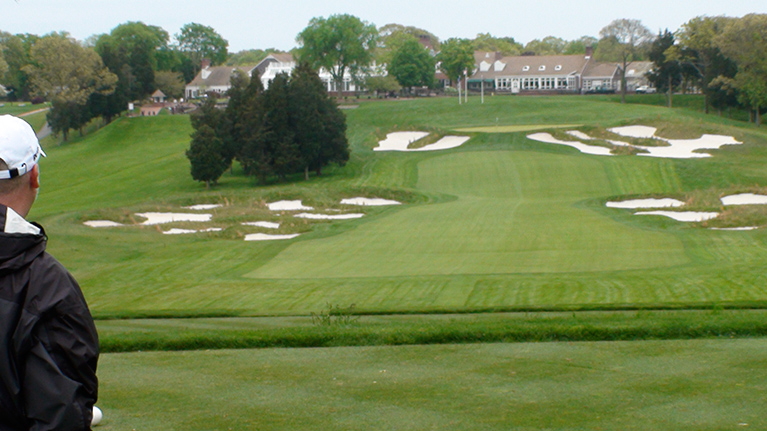